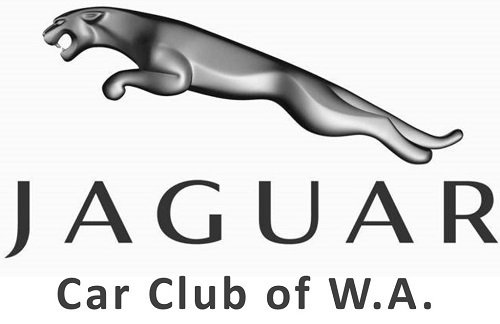 The Jaguar Car Club of Western Australia was initially established in 1966.

While Perth is one of the most isolated cities in the world, it does boast one of the highest per capita Jaguar ownership rates, along with internationally acknowledged Jaguar authorities and authors.

This means that for a relatively small and isolated city we have hundreds of enthusiastic members, thousands of beautiful Jaguars, and a wealth of technical information we wish to share with the world.