The Council of Australian Jaguar Clubs 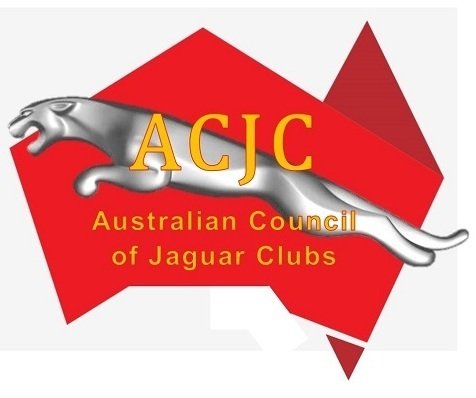 The Australian Council of Jaguar Clubs Inc. (ACJC) was formed in 1984-85 to promote communications and co-operation between the eight major Jaguar Clubs in Australia. It also acts as the focal point for the relationship between the Australian Clubs and Jaguar Land Rover Australia, by providing a communication channel for matters of interest to all the Australian Clubs. Each club has one representative on the Council that meets regularly online to consider matters of national importance to the Jaguar movement.

Jaguar Land Rover Australia is the corporate sponsor of the Council. Their support is important in ensuring the Council's ability to fulfil its role and also contributes to the success of the Jaguar national rallies.
Last, but certainly not least, the Council seeks to promote camaraderie between Jaguar enthusiasts both within Australia and overseas.