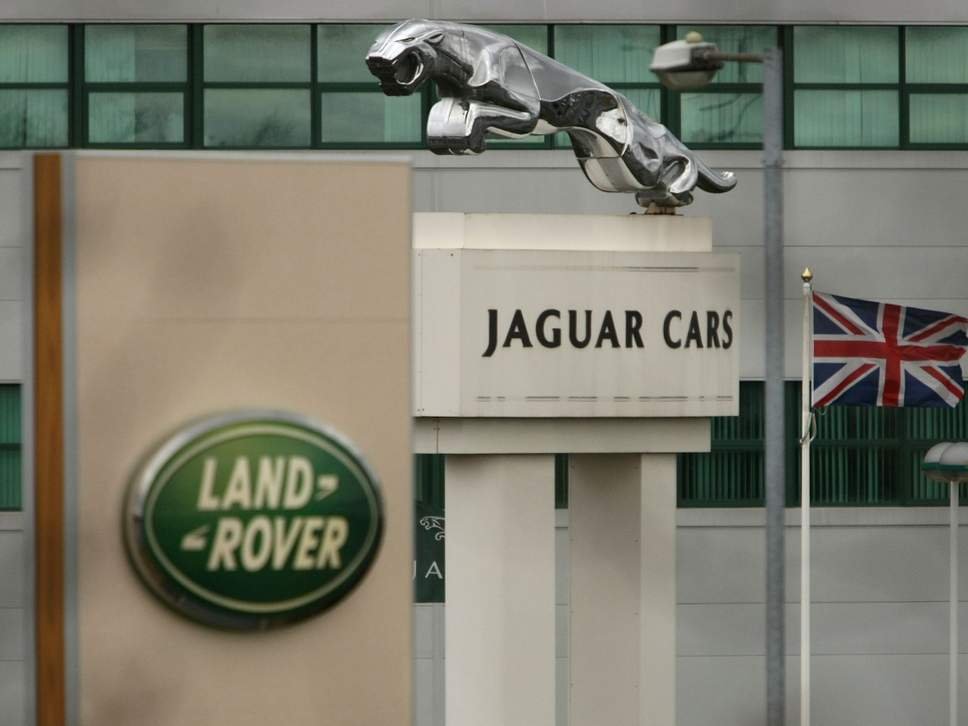 On 1st March 2018, the Australian Government initiated a mandatory recall of certain vehicles with Takata airbags. As the airbag ages and is exposed to high temperatures and humidity, the PSAN propellant is exposed to moisture and degrades. If this happens, when the airbag is triggered and deploys (in a collision), it may deploy with too much explosive force, rupturing the airbag inflator housing so that sharp metal fragments shoot out and hit vehicle occupants, potentially injuring or killing them.

A subset of Takata airbags called ‘alpha’ are considered to pose the highest safety risk of all the recalled Takata airbags. There are no Jaguar vehicles that contain 'alpha' airbags.

However, certain Jaguar models from 2009 - 2017 contain non-alpha Takata airbag inflators that are required to be recalled under the compulsory notice. According to the ACCC, there is no immediate known risk with the non-alpha airbags in vehicles less than 6 years old, but there will be in the future. Where an affected vehicle is more than 6 years old, the ACCC has stated that there is a risk of injury or death in the event of rupture of the airbag inflator.