Jaguar Racing driver Sam Bird secured 29 out of a possible 30 points following an epic weekend of racing in New York, retaking the lead as the top of the Drivers’ Championship and making history as the only Formula E racing driver to win three times at the same circuit. In more Formula E firsts from the weekend, Jaguar Racing locked‑out the front row in Sunday’s race, with Sam Bird on Pole and Mitch Evans in second. Hopes of a double‑podium finish were dashed when Evans clipped the wall in the final minutes of the race and was forced to limp the car home in thirteenth. Four rounds of the season remain, and the team have their sights set on victory as they race on home soil for the very first time in the next fixtures. Rounds 12 and 13 will be taking place in London on Saturday 24 and Sunday 25 July 2021 and can be watched live via the BBC Red Button, BBC iPlayer and BBC Sport website. 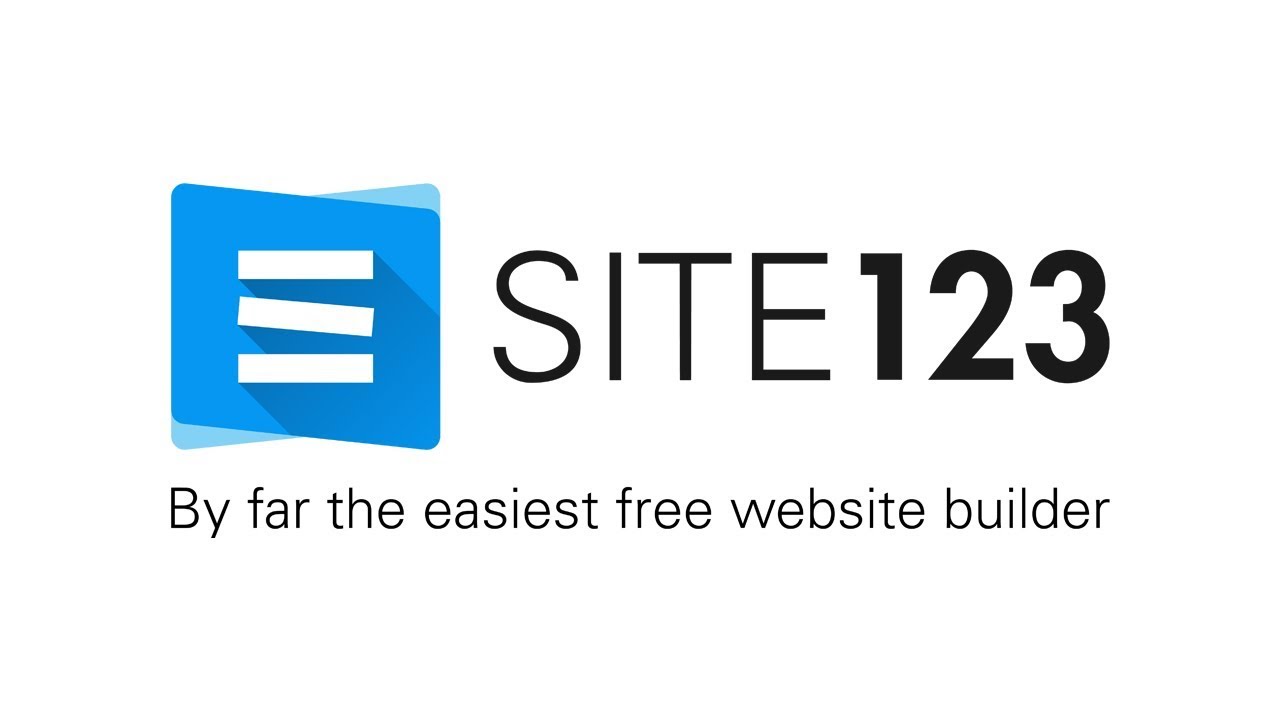