What is the Jaguar National Rally? 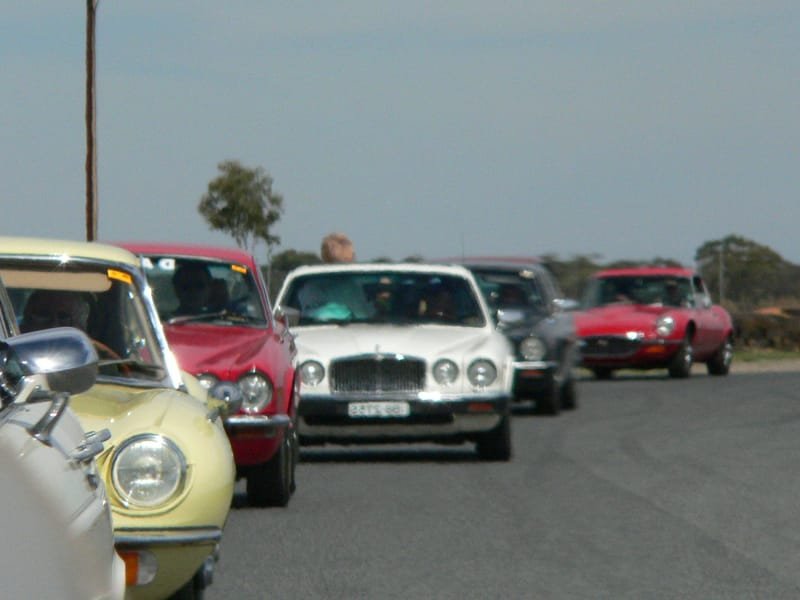 The Jaguar National Rally is held annually and hosted by the Council's member clubs. It is traditionally held in March or April but timing may be varied. The National Rally consists of a mix of social and competitive events which are aimed at showcasing the marque to the Jaguar movement and the general public, and providing a forum where like minded enthusiasts can congregate and celebrate their passion.

The Council has overall responsibility for the rally, including overseeing the broad framework of events to be conducted and determining the concours and sporting event rules. Conduct of the National Rally is effectively franchised in turn to each of the participating clubs.

The National Rally Manual provides the policy and rules which govern the conduct of the rally. These mandatory requirements are aimed at ensuring consistency of events, judging, categories of vehicles (where applicable) and awarding of trophies from one rally to the next. In addition, the manual provides guidelines and advice for rally organisers, based on the collective experiences of those who have recently been involved in running the event.

Although the manual attempts to cover all aspects of running the rally, it is not exhaustive and the rally committee from the organising club should also consult the detailed reports that have been prepared by previous host clubs. These are tabled at the Council meeting following a rally.